This case report demonstrates the importance of thin slices acquisition and post-processing tools to see subtle changes of the vessel wall. 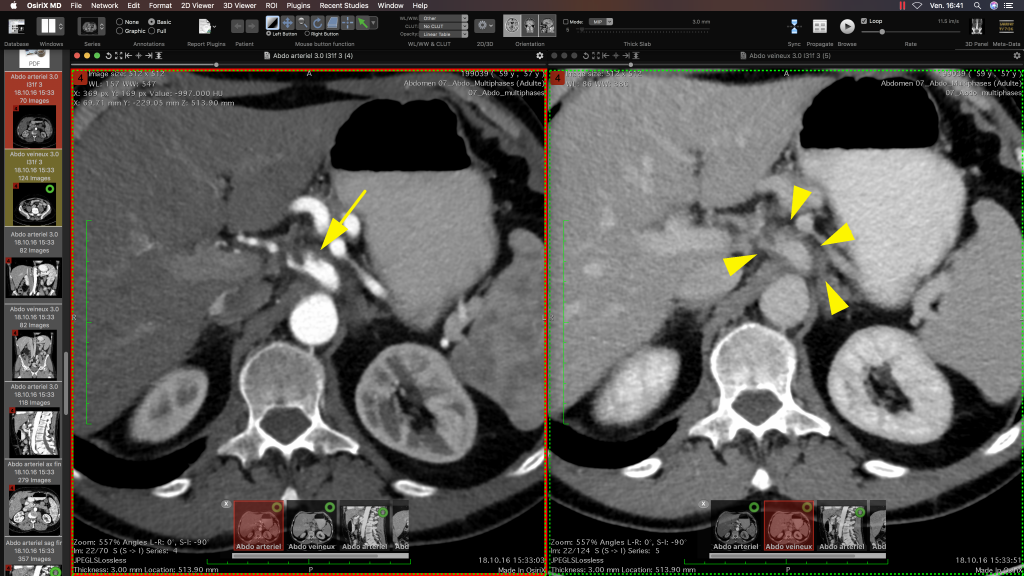 This patient had already undergone an abdominal CT scan 5 years (2011) before for another unrelated problem. Thanks to this previous CT scan, it was easy to compare the differences between these 2 studies, and confirm that the abnormalities described about the celiac artery are new and acute.

Figures 4 and 5 (2016-2011 sequence and image) show that the abnormalities of the celiac artery are new, compared to the previous study. 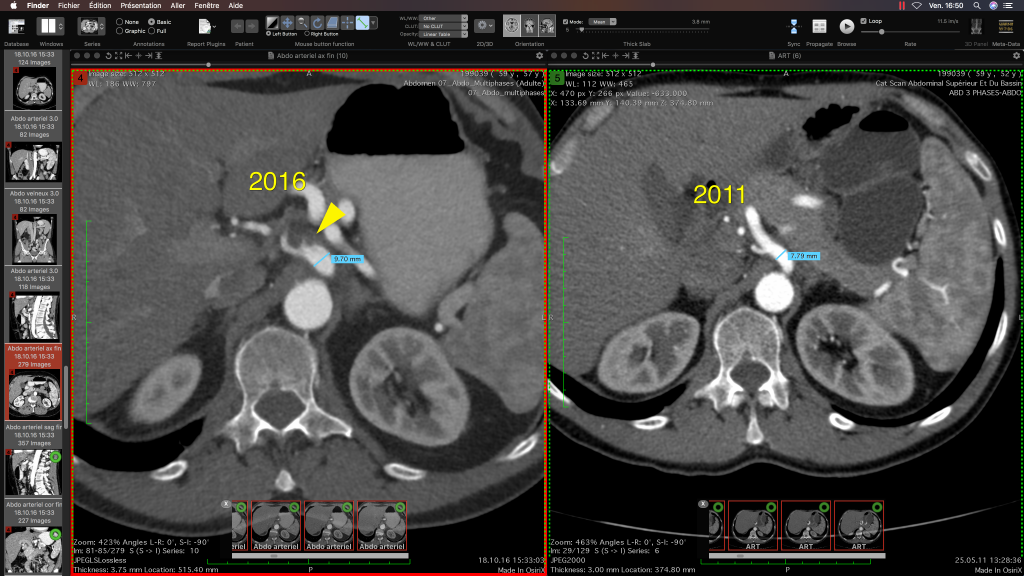 The diagnostic of spontaneous celiac artery dissection has been established based on these images.

The patient was treated conservatively with aspirin and follow up CT scans performed at 4 and 16 months. The initial symptoms disappeared after 2 weeks. These follow up studies did not show changes of the celiac artery wall or vessel diameter, but the fatty infiltration around the celiac artery had decreased, and finally disappeared.

Spontaneous celiac artery dissection is rare, but the incidence is probably underestimated due to the varied presenting symptoms and the subtle changes on the CT scan. Spontaneous dissection of visceral arteries was first described by Baurersfeld in 1947 [1]. Thanks to the use of thin slices and post-processing techniques, such as MPR and curved MPR, it becomes easier to diagnose this entity. Spontaneous celiac arterial dissection is more common in males (5:1) with an average age of patients being approximately 55 years [2]. The predisposing factors include hypertension, pre-existing vascular disease and pregnancy leading to weakening of the arterial wall [3].

Spontaneous celiac artery dissection is rare, can present with intimal flap, mural thrombus or infiltration of fat around the artery and can be associated with complications like aneurysm formation or occlusion of the artery. Surgical or endovascular management is only necessary if patient is hemodynamically unstable, has persistent abdominal pain, when medical therapy fails to control blood pressure, and when dissection is progressing [4]. For the interested reader, you can find more CT scan illustrations in these articles: [4], [5], [6]. 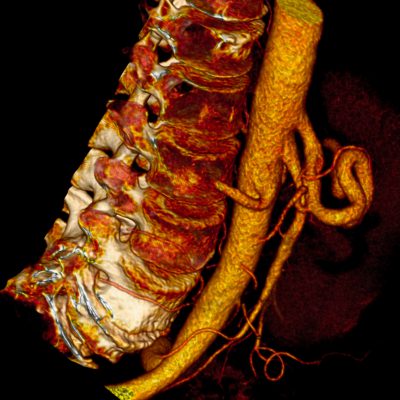 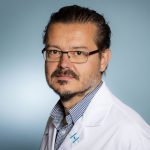 Share on
We use cookies to ensure that we give you the best experience on our website. If you continue to use this site we will assume that you are happy with it.OKCookies Policy